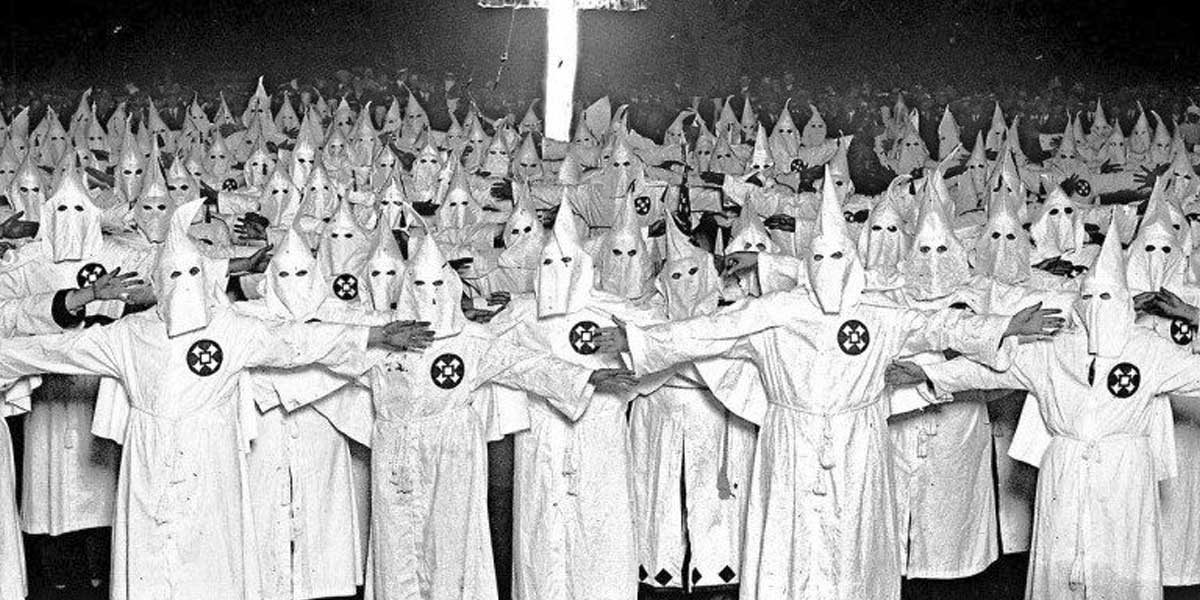 After suffering a catastrophic defeat at the hands of Union soldiers in 1865, one would expect Southern Democrats who fought to retain Blacks in chains to rethink their obnoxious ways and embrace their defeat philosophically.

Rather, some vocal and dangerous Democrats decided to employ terrorism as a weapon to kill, maim or intimidate politically active Blacks and their White supporters. Their vehicle of choice was a secret society called “Ku Klux Klan” (KKK). Indeed, few folks dare cross KKK’s Klansmen publicly or secretly, unsurprisingly, their modus operandi are similar to MS-13’s motto which is “kill, rape, CONTROL”

Thus, Elizabeth Warren’s question to Chief Justice Roberts was an attempt at controlling him either during the failed impeachment or thereafter. How? Roberts will never forget how Warren’s question made him uncomfortable and will instinctively avoid a situation that would expose him to such discomfort in future, this is purely our natural reflex action. Again, Adam Schiff equally tried to control Roberts by playing the good guy through his diplomatic response. Thus imagine what would happen if Adam Schiff is indicted in the ongoing Russian Collusion malpractices being investigated by the DOJ, how would Roberts rule if Schiff appealed his conviction all the way to the Supreme Court?

In a related development, the Daily Caller reported that Debra Katz, (the attorney for Christine Blasey Ford) revealed why Justice Brett Kavanaugh was KKKED during his nomination hearings: “In the aftermath of these hearings, I believe that Christine’s testimony brought about more good than the harm misogynist Republicans caused by allowing Kavanaugh on the court. He will always have an asterisk next to his name. When he takes a scalpel to Roe v. Wade, we will know who he is, we know his character, and we know what motivates him, and that is important; it is important that we know, and that is part of what motivated Christine.” - in a nutshell, ideological descendants of Klansmen almost destroyed an innocent man in the hope of "controlling his rulings" - wow!

Recently, calm and collected AG Barr caved in to the modern KKK’s implacable verbal firepower by berating President Trump over his tweets. This is not surprising, if Sessions could cave under pressure, who then is immune? None, except your name is Donald Trump.

In conclusion, today’s implacable Democrats have their roots in their slave owning ancestors who treated Blacks like dirt and would do EVERYTHING necessary to retain Blacks in either physical, economic or mental chains. No wonder, Obama (a Democrat) acted more like a Black Slave Foreman than a Black incarnation of Abraham Lincoln. How? Before he left office in 2017, his policies ensured more Blacks were out of jobs and enrolled in welfare (economic chains) and or become activists in stupid social justice advocacy (mental chains). Lord have mercy!