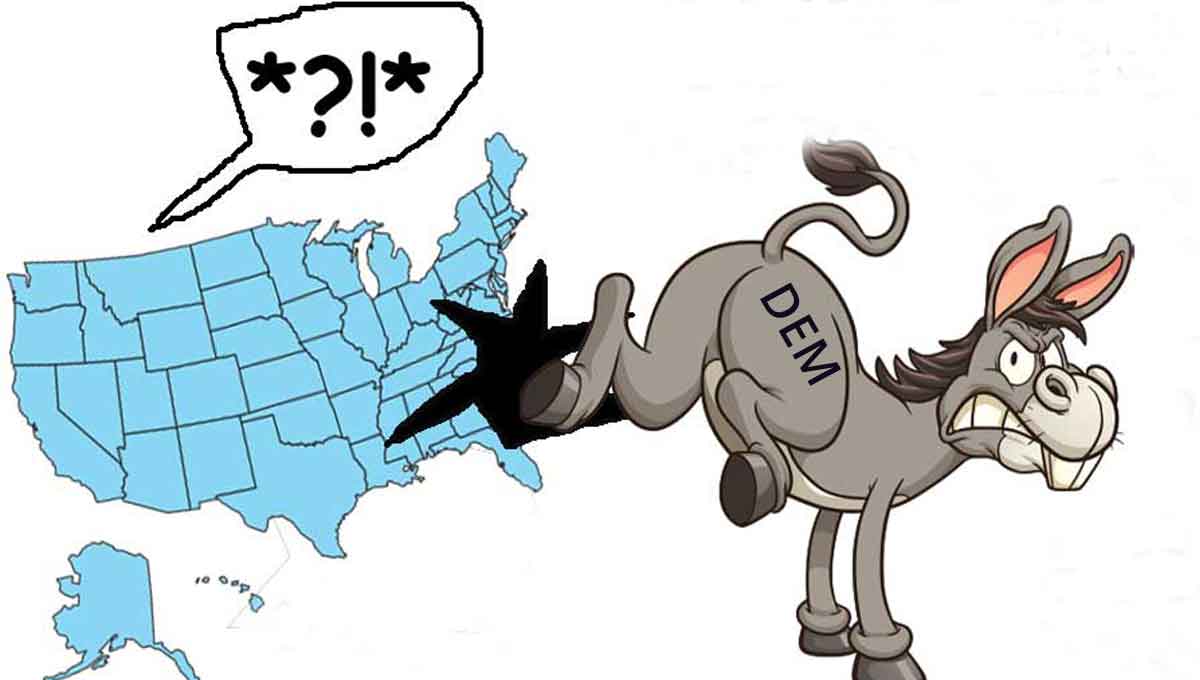 Democrats and their media allies often claim without hard evidence that Republicans are racists and like oppressing Blacks. So I engaged in a little research on racial killings and racial riots and discovered the opposite (see table below):

My little research revealed Blacks tend to live substandard lives, attend inferior schools and die easily in Democratic enclaves. Why? Perhaps because Democratic politicians believe Blacks are clueless pawns – whom they could play against police officers and other racial groups, a tactics I call "Divide and Ruin".

Let me illustrate:
Democratic Politician: (addressing White/diverse audience) – Blacks are super predators, they are criminals and must be dealt with vigorously. Whites are oppressed and degraded because of black, slimy, juicy, unbearably stinking n*****s. We need to abolish the Negro race with guns, bows and arrows, slingshots, and knives. Blacks are not diverse politically (because they are brainwashed), Latinos are more diverse.
Democratic Politician: (addressing Blacks) – Police officers are oppressive, we are going to defund them, we are going to water down bail laws and allow you to possess drugs for recreational use.

Democrats allow Blacks to possess"life altering and shattering" drugs, and to abort their babies, while they fiercely oppose poor Blacks from sending their kids to performing private schools via School choice. After-all, if Obama’s White mom could arrange for Obama to attend good schools, why can’t poor Blacks do the same with their kids?

Incidentally, it appears divide and ruin tactic is backfiring, how? Observe, their effort to pit police officers against Blacks and Blacks against police officers have finally caught up with them, their cities and states are in shambles through riots and looting.

The fact that all major race riots in the US occurred in Democratic enclaves should act as a reality check on Blacks. They need to reconsider their blind support for Democrats. Unfortunately, Democrats will fight against any attempt by Blacks to abandon their repressive party, since Democrats are reluctant to lose their Black slaves. No wonder they have fond memories of their segregation and racist pals.

May GOD liberate the Black race from every form of shackles in Jesus name – Amen.