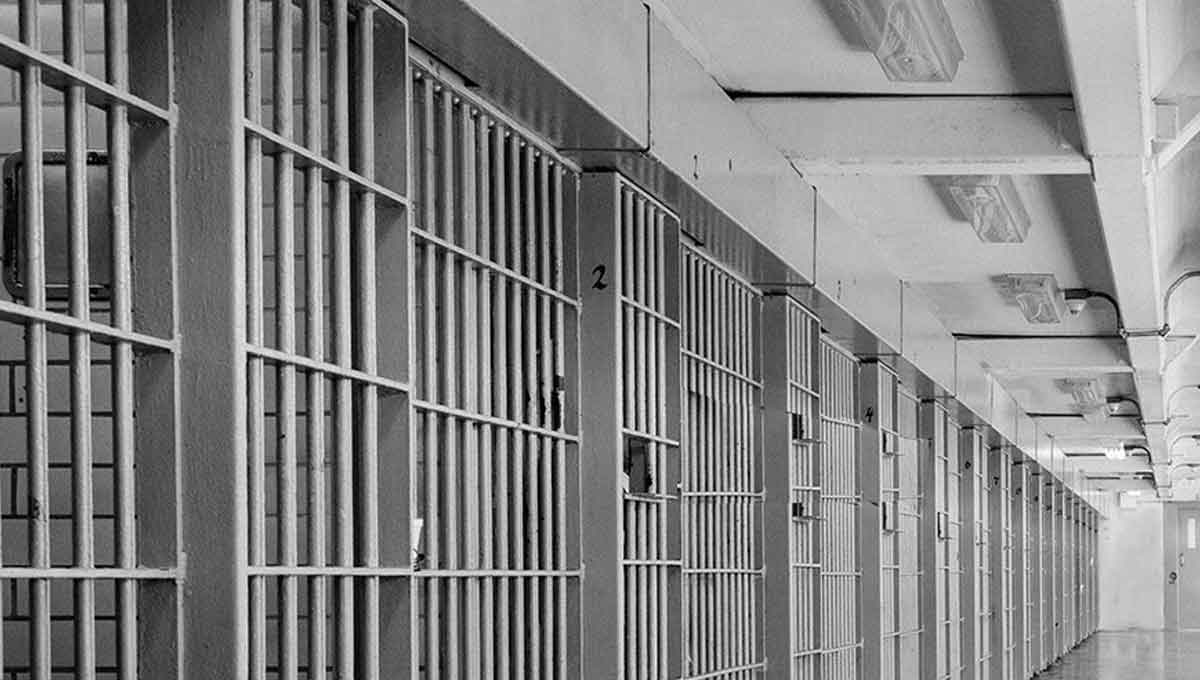 Back in 2016, Hillary concocted an elaborate lie that Trump and his campaign colluded with Russians to hack DNC server. Her lie received momentum when Obama, FBI, and CIA pushed it, why? They honestly believed Trump had zero probability of winning the election, thus they were willing to bend, break and abuse world-class investigative apparatus, just to push their lies.

Nonetheless, Trump won, thus Democrats, their media handlers, and corrupt FBI/CIA operatives went into panic mode by pushing more and more elaborate lies that eventually collapsed when Mueller could not substantiate them. Several FBI agents were fired, one has been indicted and more indictments are likely on the way.

Fast forward to November 2020, learn-nothing Democrats in Wisconsin, Arizona and Michigan believed Biden was on his way to a landslide, thus in their mad attempt to push Biden over the finish line, they likely manufactured fake Biden votes overnight! Unsurprisingly, the number of declared votes in Michigan are more than the number of registered voters, ditto with Wisconsin.

Meanwhile, what happened in Arizona is a classic case of intellectual laziness (from the purported party of science). Trump declared he doesn't need Arizona to win the election, and crazy Democrats quickly declared Arizona for Biden! Even Fox News unsurprisingly joined the bandwagon! Their carelessness have given Trump additional ammunition that the whole thing is rigged in favor of Biden! Why? After Trump threatened to sue, Arizona backtracked and claimed a software glitch inflated the percentage of counted votes from a little above 80% to over 92%! Meanwhile, Cindy McCain promised Arizona will turn Blue, sadly this isn't the proper way.

It is time for law-breaking Democrats to either come clean or chose their prison mates. Remember, Biden associates Devon Archer is awaiting sentencing, while Bevan Cooney is serving a 30-month sentence for fraud, will you join them or come clean?