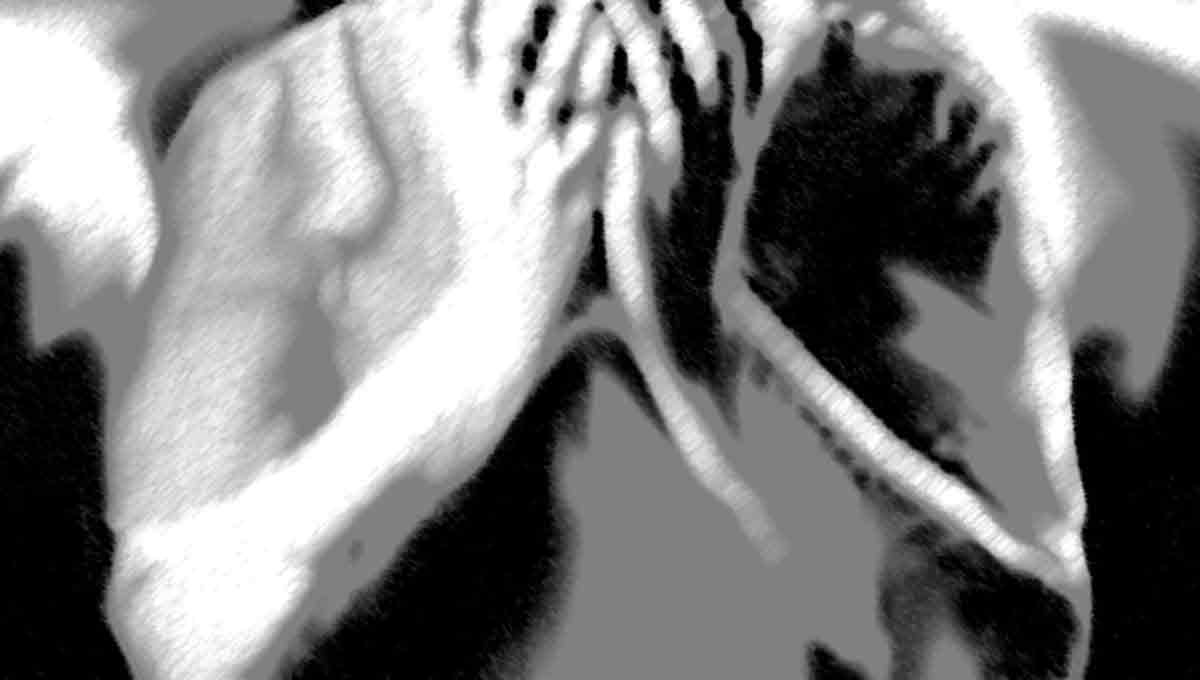 The second installment of this series is coming a little over two years. I hope it is worth your time. Shalom!

Overcoming diverse distressing situations requires unwavering faith in GOD - “But without faith it is impossible to please Him: for he that cometh to God must believe that He is, and that He is a Rewarder of them that diligently seek Him” Heb 11:6 (KJV). Unwavering faith can be likened to a shield that deflects the fiery darts which unpalatable situations hurl at us, this is succinctly captured in Ephesians 6:16 “Above all, taking the shield of faith, wherewith ye shall be able to quench all the fiery darts of the wicked”. Enumerated below are sources of avoidable distresses:

Self Will:
David’s preventable war against the children of Ammon (descendants of Lot - Genesis 19:36-38) started through misrepresentation of David’s desire to show respect to the son of the late king. Let’s examine the account in 2 Samuel 10:1-2 “And it came to pass after this, that the king of the children of Ammon died, and Hanun his son reigned in his stead. Then said David, I will shew kindness unto Hanun the son of Nahash, as his father shewed kindness unto me. And David sent to comfort him by the hand of his servants for his father …” Sadly, the princes of Ammon poisoned the heart of king Hanun with malicious advice, thus the king ill treated the servants of David. Although David was angry, yet he didn’t muster his army to avenge himself, he only mustered his army after the children of Ammon hired 33,000 Syrian mercenaries to defend against an imaginary attack from king David (2 Samuel 10:6).

King David sent Joab his Captain to prosecute the war, l believe he couldn’t stomach the fact that he is fighting a war against the son of his late friend. Thus why fight at all? If David had done his best to dispel the unwarranted fear of king Hanun and his princes, then there would have been zero opportunity for him to commit adultery with “Bathsheba, the daughter of Eliam, the wife of Uriah the Hittite” 2 Samuel 11:3, nor would the need arise to murder Uriah her husband.

David’s sins brought the following judgment upon his descendants: “Wherefore hast thou despised the commandment of the LORD, to do evil in His sight? thou hast killed Uriah the Hittite with the sword, and hast taken his wife to be thy wife, and hast slain him with the sword of the children of Ammon. Now therefore the sword shall never depart from thine house; because thou hast despised Me, and hast taken the wife of Uriah the Hittite to be thy wife.” 2 Samuel 12:9-10. From that day, several descendants of David died violently, both while he was alive and after his demise.

Men:
A simple decision by king Darius to promote Daniel over other government officials’ kick started a diabolic plot to remove Daniel from his position by any means possible. Let’s identify the plotters in Daniel 6:4-5 “Then the presidents and princes (plotters) sought to find occasion against Daniel concerning the kingdom; but they could find none occasion nor fault; forasmuch as he was faithful, neither was there any error or fault found in him. Then said these men, We shall not find any occasion against this Daniel, except we find it against him concerning the law of his God.” Observe, they couldn’t find any fault in Daniel, he will not take bribe, he will not embezzle funds, he will not inflate contracts for personal gain – hence they decided to punish him for serving GOD. Now let’s examine their plot as recorded in Daniel 6:7 “All the presidents of the kingdom, the governors, and the princes, the counsellors, and the captains, have consulted together to establish a royal statute, and to make a firm decree, that whosoever shall ask a petition of any God or man for thirty days, save of thee, O king, he shall be cast into the den of lions.” Did you notice the lies and deceits in their plot?

They lied that “All the presidents” supported this decree (meanwhile Daniel wasn’t consulted), secondly they feigned great respect for the king, while their plot was to ensnare Daniel whom the king loved. Am not sure what went through the mind of Daniel after he was caught praying to his GOD in full disregard of the phony decree. However he was willing to pay the ultimate price. What was the conclusion?

Let’s examine the record in Daniel 6:16-24 ”Then the king commanded, and they brought Daniel, and cast him into the den of lions. Now the king spake and said unto Daniel, Thy God whom thou servest continually, he will deliver thee. And a stone was brought, and laid upon the mouth of the den; and the king sealed it with his own signet, and with the signet of his lords; that the purpose might not be changed concerning Daniel. Then the king went to his palace, and passed the night fasting: neither were instruments of musick brought before him: and his sleep went from him. Then the king arose very early in the morning, and went in haste unto the den of lions. And when he came to the den, he cried with a lamentable voice unto Daniel: and the king spake and said to Daniel, O Daniel, servant of the living God, is thy God, whom thou servest continually, able to deliver thee from the lions? Then said Daniel unto the king, O king, live for ever. My God hath sent his angel, and hath shut the lions' mouths, that they have not hurt me: forasmuch as before him innocency was found in me; and also before thee, O king, have I done no hurt. Then was the king exceeding glad for him, and commanded that they should take Daniel up out of the den. So Daniel was taken up out of the den, and no manner of hurt was found upon him, because he believed in his God. And the king commanded, and they brought those men which had accused Daniel, and they cast them into the den of lions, them, their children, and their wives; and the lions had the mastery of them, and brake all their bones in pieces or ever they came at the bottom of the den.”. Daniel escaped without a scratch, while his enemies were devoured by lions.