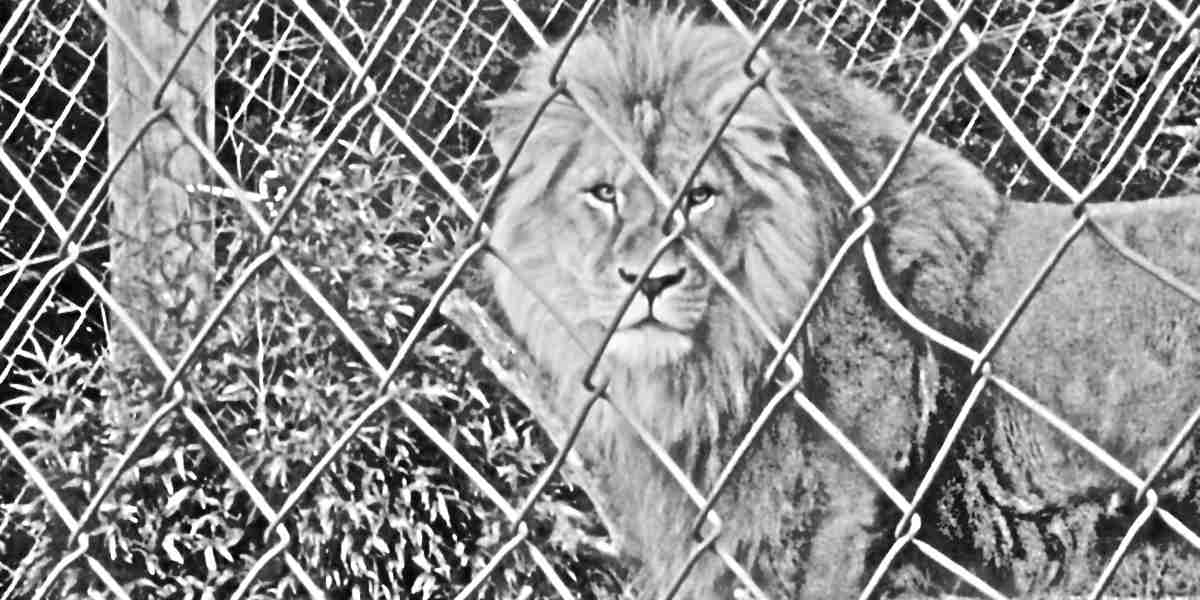 “And God made the beast of the earth after his kind, and cattle after their kind, and every thing that creepeth upon the earth after his kind: and God saw that it was good” Genesis 1:25. This wondrous incidence occurred on the sixth day, the day The Almighty GOD created every beast (combination of carnivores and herbivores), cattle (herbivores) and creeping crawlies (combination of carnivores and herbivores).

As the sixth day progresses, GOD decided to create a new creature, made after the likeness of Elohim, let’s examine the desire of GOD concerning the proposed creature: “And God said, Let us make man in our image, after our likeness: and let them have dominion over the fish of the sea, and over the fowl of the air, and over the cattle, and over all the earth, and over every creeping thing that creepeth upon the earth” Genesis 1:26. The amazing thing about the new creature is that he was designed with authority embedded in him. This authority is NOT physical (for example animalistic claws, sharp fangs, venoms, or stealth movement), rather it’s embedded in the spirit of GOD that cohabited the new creature.

Thus the proposed creature was designed to be three-in-one: (1) possessing a living compartment made of earth (the body), (2) a never dying component (the soul) and (3) a measure of the spirit of GOD to act as a link between the physical and the spiritual, directing, instructing and revealing the things of GOD to the new creature. The three-part creature called man came into being as GOD commanded. This account is recorded in Genesis 1:27 “So God created man in his own image, in the image of God created he him; male and female created he them”

Herein lies the amazing authority, how can a creature without fangs, without claws, without venoms and without earth shaking physical strength have dominion over ferocious lions, bears, tigers, poisonous serpents, sly crocodiles and several deadly creatures on land and sea except his Creator is with him? Can a man survive hand to hand combat against a lion? No! But the spirit of GOD in man is always an amazing source of inspiration and ingenuity, hence mere mortals successfully deviced traps and weapons that fulfilled the ancient authority given on that sixth day by GOD “…let them have dominion over the fish of the sea, and over the fowl of the air, and over the cattle, and over all the earth, and over every creeping thing that creepeth upon the earth” Genesis 1:26. GOD said it, GOD brought it to pass.