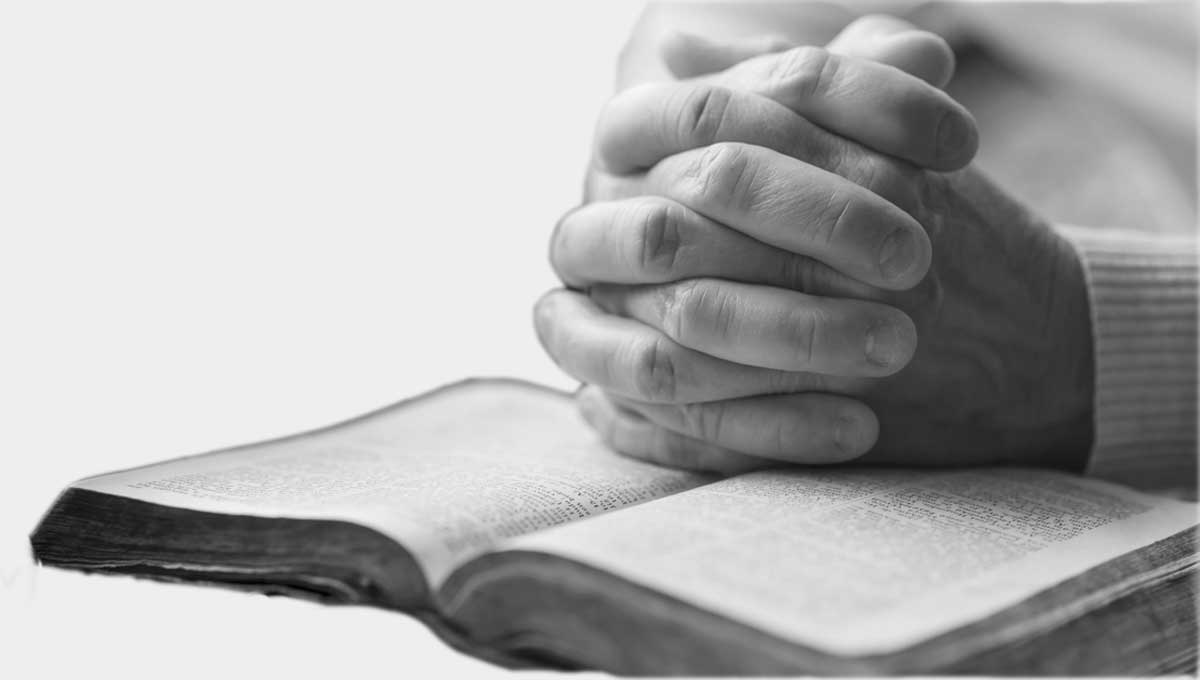 Welcome to part 3 of this series.

It’s puzzling that atheists claim to be mentally superior to Christians, yet they are willfully blind to simple Scriptural truths. Observe, their deliberate attempts at misinformation and spreading of fake information about Scriptures would have been comical, but the value of each soul that is lost through their misinformation and outright ignorance mandates a vigorous campaign of pushing back against their lies.

Let’s examine their confusion over The Power of God.

Atheists conclude that “If nothing is impossible with GOD, why can’t GOD drive out the inhabitants of the valley (who had iron chariots) before Judah? Are iron chariots too much for GOD to deal with?”

We conclude: “The fool hath said in his heart, There is no God. They are corrupt, they have done abominable works, there is none that doeth good.” Psalms 14:1. Observe, atheists direct all their intelligence at picking holes in the holy Scriptures, unfortunately, they end up tying themselves in mentally impossible knots. “Nonetheless, why did Judah fail to drive out their enemies who had iron chariots, even though GOD was with them?”. Short answer: Fear and battle fatigue.

Observe, Christ was with Peter yet Peter a seasoned fisherman and swimmer almost drowned! Why? Because Peter was afraid, let’s read the account: “And Peter answered Him and said, Lord, if it be thou, bid me come unto thee on the water. And he said, Come. And when Peter was come down out of the ship, he walked on the water, to go to Jesus. But when he saw the wind boisterous, he was afraid; and beginning to sink, he cried, saying, Lord, save me.” Matthew 14:28-30

Peter was able to do the impossible (walked on water) as long as he had faith in Christ, however, as soon as his fisherman's instincts took over, he lost his faith and began to sink like a stone. Luckily, he cried for help to the Lord, and was saved. But what do I mean by fisherman’s instincts? Observe, fishermen instinctively turn their boats and make for shore once a storm threatens the sea, why? Because their boats are not designed to withstand storms, neither can they swim against the giants waves that the storm kicks up.

Thus, the surest way to remain alive during a storm at sea is to get out of the sea and get to shore as fast as possible.

Similarly, fear operated in the hearts of ancient foot soldiers whenever they encountered iron chariots in battle. Thus a seasoned soldier like Barak was willing to fight against 900 iron chariots IF (and only IF) prophetess Deborah accompanied him to the battle field, let’s examine the record: “And Barak said unto her, If thou wilt go with me, then I will go: but if thou wilt not go with me, then I will not go.” Judges 4:8.

Why such level of fear? Because like flimsy boats in a storm at sea, ancient foot soldiers lacked any weapon that could contend with iron chariots! This situation is similar to expecting modern infantry soldiers to take out a modern armored tank using AK-47s, it is simply mission impossible.

Interestingly, unlike Peter, the soldiers of Judah refused to ask GOD for help! This is not very surprising; their refusal to ask for help is the result of what I will call “battle fatigue”. Battle fatigue was a general problem all over the tribes of Israel (after years of constant battles). Observe, in Judges 1:21 the children of Benjamin did not drive out the Jebusites from Jerusalem, verse 27 further documented the refusal of the children of Manasseh to drive out the Canaanites from some towns, ditto with the children of Ephraim (verse 29), Zebulun (verse 30), Asher (verse 31), and Naphtali (verse 33).

Their refusal to ask for help along with their weary response to further battles drew a sharp rebuke from GOD through His angel in chapter 2 of the book of Judges.

It is important to note that Sisera oppressed Israel MIGHTILY for twenty years with his iron chariots! Again, observe that GOD sold them to their enemies because they sinnned. WOW! This implied GOD created the weapon that gave their enemies superemacy in battle! Why? Because Israel sinned against Him! Therefore, GOD who created the weapon possess the key that can neutralize the weapon. Interesting.

Therefore, what strategy did GOD adopt to neutralize the 900 chariots after His people cried to Him for mercy and help? Let’s examine the strategy as outlined by prophetess Deborah – “And I will draw unto thee to the river Kishon Sisera, the captain of Jabin's army, with his chariots and his multitude; and I will deliver him into thine hand.” Judges 4:7 – why river Kishon? Because the wheels of Sisera's iron chariots would easily sink and get stuck in the semi sink-sand, making it impossible for his iron chariots to be effective in battle! Now let’s examine the results of this strategy: “And the LORD discomfited Sisera, and all his chariots, and all his host, with the edge of the sword before Barak; so that Sisera lighted down off his chariot, and fled away on his feet” Judges 4:15.

Beloved, let’s avoid battle fatigue at all cost. We must equally learn to ask GOD for help whenever we come up against formidable oppositions that are similar to “iron chariots” Why? Because GOD holds the key to our victory over every new or old weapons the enemy may wield, even COVID-19!

Let's start by praying for all COVID-19 patients worldwide, that GOD will work His wonders again by healing them and healing our land!