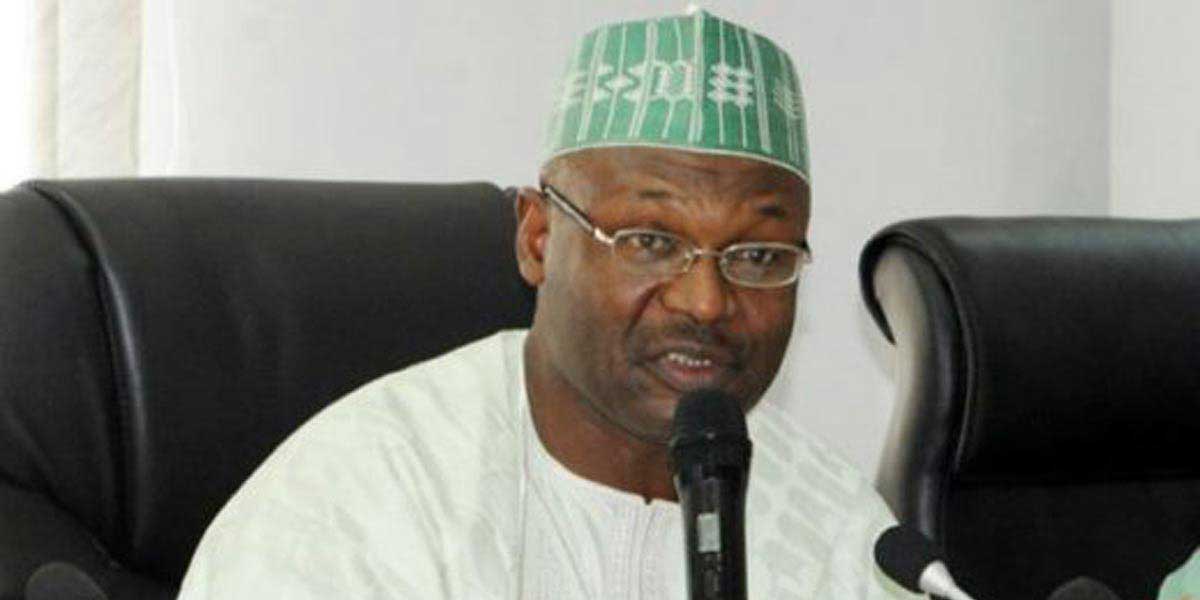 I was one of those who vehemently criticized the decision by INEC to postpone the 2019 Presidential and NASS election by a week. However, recent events revealed they made the right decision.

Observe, Buhari boasted in a recent interview with CNN Africa that “Nobody will unseat me” – this claim revealed his deep faith in ongoing efforts by his supporters to force him upon Nigerians despite his abysmal record. He confidently travelled to Daura thereafter to cast his vote, not knowing the rude shock awaiting him – the election was postponed!

Why was President Buhari confident? Let’s examine his preparations toward his reelection bid:

From the forgoing, President Buhari was counting on his Sharia expert to save his Presidency from the various court cases which would have challenged his victory at the polls; fortunately, INEC recovered their battered impartiality and decided to forestall throwing the nation into protracted crises by postponing the election.

While commending the INEC Chairman and foreign observers for doing the right thing, it is important that INEC ensures state RECs take proper care of their NYSC ad-hoc personnel; else politicians can induce them to attempt throwing the election in their favor.