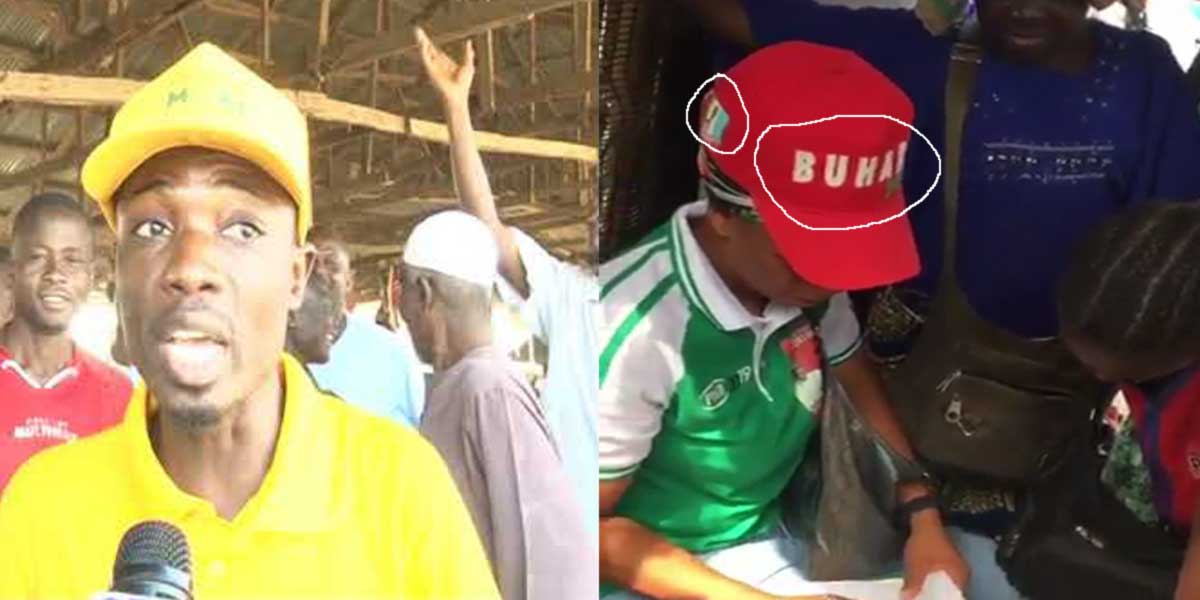 How do you identify a fake anti-corruption Crusader? When his henchmen divert Trader-Moni funds into Trade your vote funds without getting sacked.

Observe, several folks barely yawned when on December 6 2018, the Chairman of National Association of Nigerian Traders, NANTS, FCT chapter Prince Edozie Ugwu disclosed that most beneficiaries of TraderMoni are not members of the association! Then on January 25 2019, Transparency International released a bombshell report that Trader-Moni has evolved into vote buying or election rigging operation!

In a nut-shell, corruption has metastasized into corruption on steroid under inefficient anti-corruption Crusader, President Buhari! He prosecutes the opposition for petty crimes, while he cover up his henchmen (Babachir, Buratai, Oke and Daura, the former head of DSS etc) jaw dropping crimes.

We believe Transparency International has been busy collating evidence before releasing their incriminating report of ongoing election rigging by APC. We hope US and UK governments are aware of this attempt to frustrate free and fair election in Nigeria.

Final Verdict: Video evidence (shown below) revealed Trade your vote for Moni is indeed operational. Like Trader-moni, it grant ₦10,000:00k to any voter who promise to vote for Buhari and APC candidates. Where is INEC Chairman? I hope he is aware of this dastardly plot?