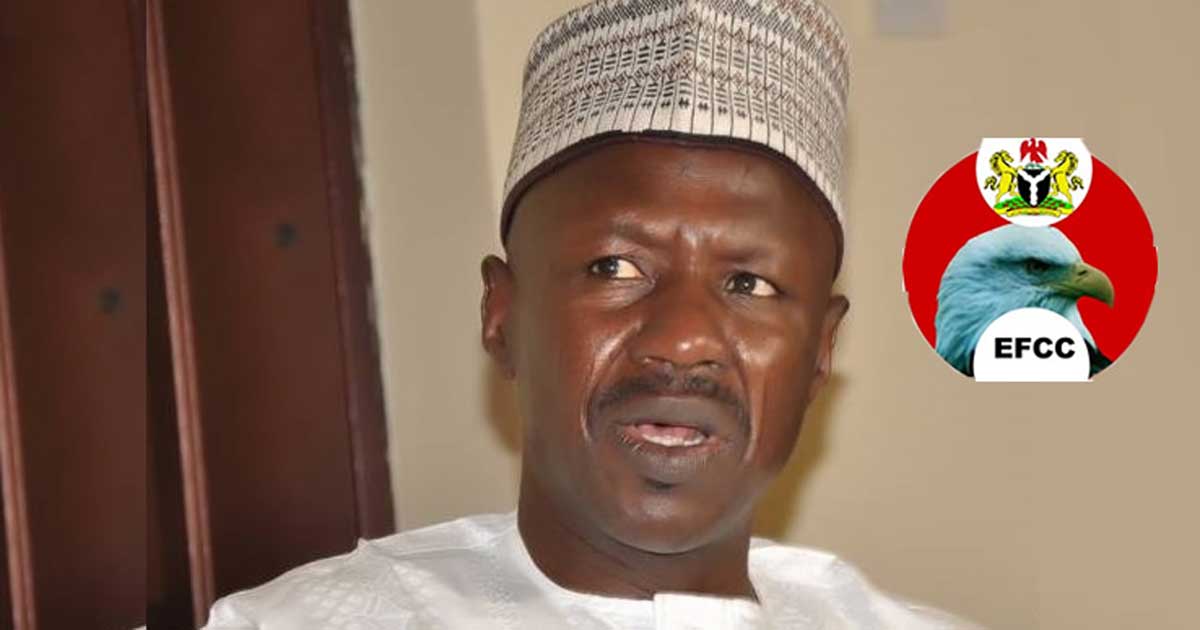 How Are The Mighty Fallen: Part 1

I have a confession to make, I WAS in love with the EFCC, however, they have disappointed me.

The Economic and Financial Crimes Commission (EFCC) was established in 2003 to fight against financial crimes such as money laundering and advance fee fraud. The establishment of the EFCC’s opened up unprecedented co-operation between the EFCC and similar organizations in Europe and the US, until recently.

Observe, the EFCC under former President Obasanjo commenced prosecution of James Ibori and Diepreye Alamieyeseigha (both PDP Governors at the time) – James Ibori fled to Dubai but was extradited to the UK, where he faced money laundering charges and was sentenced to 15 years imprisonment. Diepreye Alamieyeseigha escaped from the UK by dressing up as a woman on a forged passport. These were the hey days of the EFCC, when cases investigated locally led to international prosecution not necessary on similar charges, but most often on underlying charges of money laundering.

Fast forward to 2017 when the EFCC launched a money laundering case against Diezani Alison-Madueke, initially, EFCC’s international partners picked up the case with zeal, but the whole thing crumpled internationally because EFCC overplayed their hand, they accused Diezani of stealing $90 billion. Even CIA and FBI know that Nigeria doesn’t have $90 billion, so how can Diezani steal what Nigeria doesn’t possess. As at today February 21st 2019, foreign cases against Diezani are all but dead, while the EFCC is scoring political points locally in Nigeria by seizing buildings and accounts allegedly tied to Diezani.

Enumerated below are cases that the EFCC has either overlooked or are slow-walking:

The EFCC should learn from Ribadu’s handling of allegations of corruption leveled against Bola Tinubu when PDP was in power. Ribadu’s EFCC demonstrated maturity because the case involved an opposition candidate, hence due respect was afforded the candidate without undue politicization. Unfortunately, this wasn’t the case when Atiku’s lawyer and business partner was arrested for allegedly trying to launder $2 million through a Bureau de Change.

Unfortunately, this case will lead nowhere just like the international case against Diezani, it is important to note that EFCC spokesman maintained silence on the case, while a leaker within the organization leaked the arrest, just to score political points. I would like to ask this question, Can Bureau de Change operators confidently claim that APC members are not exchanging USD in order to continue their campaign? Of course they can't, therefore, why prevent the opposition from campaigning by withholding their funds? The Bureau de Change operator who reported this transaction should be exposed and shamed, most importantly, the EFCC must identify partisan elements within their rank and file and weed them out. Buhari will not be President forever; hence he must not be permitted to destroy a reputable organization like the EFCC.