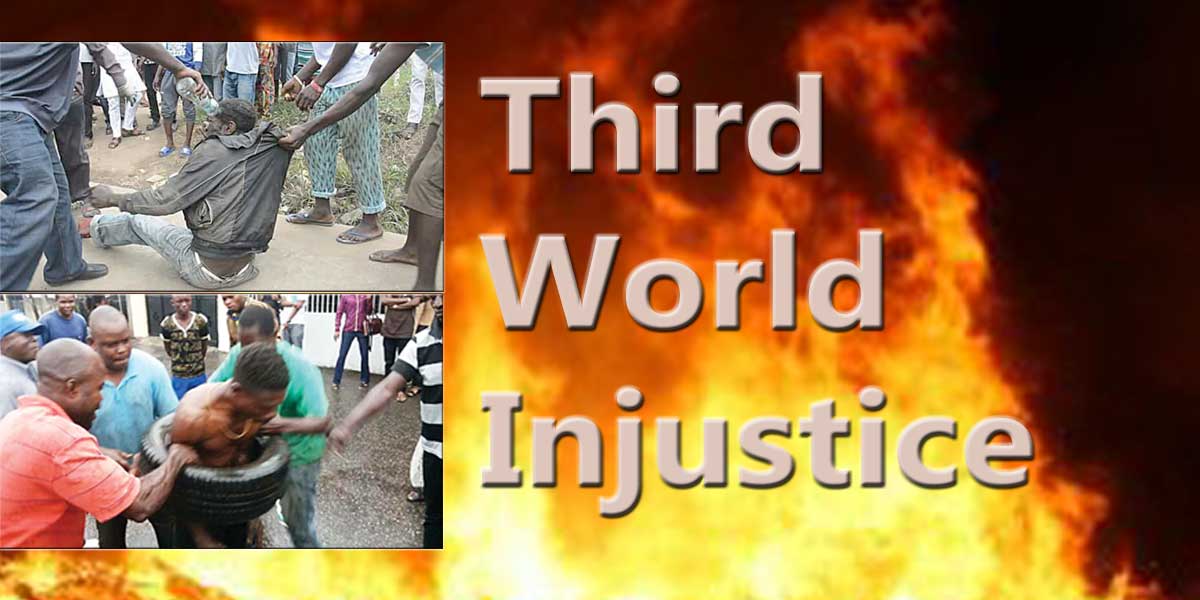 Luckily, President Trump (the victim of the worst state sanctioned spying on a political campaign) has healthy lungs, along with a big healthy voice, hence his shouts of “Thief! Thief!” is slowly but surely drowning out the collective shouts of MSM, Democrats and corrupt intelligence officials (ex and current).

It is disappointing that the first Black President of the USA will stoop low and attempt to introduce third-world styled injustice to the land of the brave, free and strong. Like it or not, the level of his self-serving conspiracy against democracy will be exposed, and the good guys will have the last laugh over lying MSM and their democratic handlers.