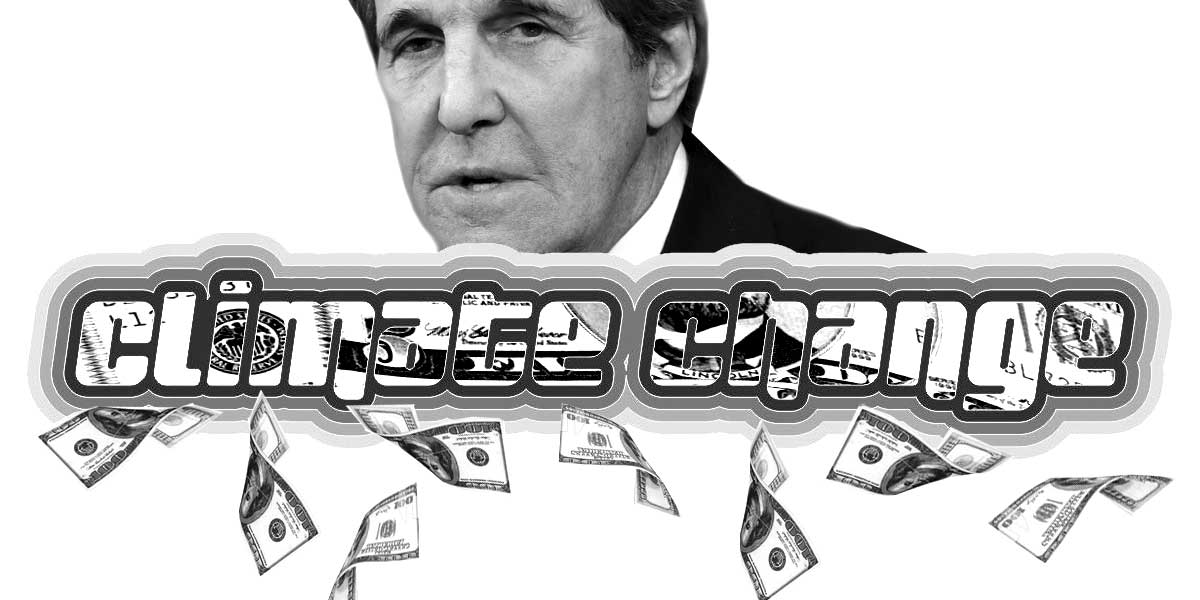 Climate change, all about easy money...

James Clark was an expert at swiping quarters from pay phone booths. His escapades might seem innocuous, except he ended up amassing a whopping $500,000 worth of quarters between 1980-1987. As a machinist, he had the right prerequisite to create keys that can unlock the heavy locks on the boxes holding quarters in compromised pay phone booths.

Observe, the correlation between James Clark and the Global Warming >> Climate Change >> World War Zero group is development of innovative means of siphoning other peoples’ money into their pockets: therefore, little drops of quarters make the greedy politician and scientist . Am I serious? Or am I just making stuff up? How do I know for sure? Well, Climate change science is at best embarrassing (see here, here and here), thus why take these folks serious when their failure rate is so high?

Despite their failure rate, scientists conveniently blamed a slight uptick in hurricanes on climate change (see here), while blaming climate change on our collective industrial activities. However, if these claims were true, how come the year 1766 witnessed ten hurricanes when the world has not even produced her first greenhouse emitting engines? These scientists remind me of their counterparts in Jonathan Swifts mythical flying island of Luputa, let me reproduce the specific passage for your perusal: “Those to whom the king had entrusted me, observing how ill I was clad, ordered a tailor to come next morning, and take measure for a suit of clothes. This operator did his office after a different manner from those of his trade in Europe. He first took my altitude by a quadrant, and then, with a rule and compasses, described the dimensions and outlines of my whole body, all which he entered upon paper; and in six days brought my clothes very ill made, and quite out of shape, by happening to mistake a figure in the calculation. But my comfort was, that I observed such accidents very frequent, and little regarded.” (emphasis added)

If you wish to know the broken future of climate change, I invite you to click on this e-cigarettes/vaping timeline. It chronicled studies on vaping (which turns out to be doctored), litigations to permit vaping, and government eventual support. Strangely, it failed to mention vaping induced lung diseases and deaths, which plagued gullible folks who keyed into the hype.

It is unnervingly that some of the great champions of vaping also supports climate change, which implies they are doing this for their self-preservation!

We can safely conclude that modern climate change “pickpockets” are willing to do as little serious work as possible, just enough to get gullible Governments and companies to donate to their “personal upkeep” in the name of climate change. Observe, if sea levels are rising, and hurricanes are becoming more frequent and intense, then, why did Obama and Al Gore purchased sea side homes? Your guess is as good as mine.