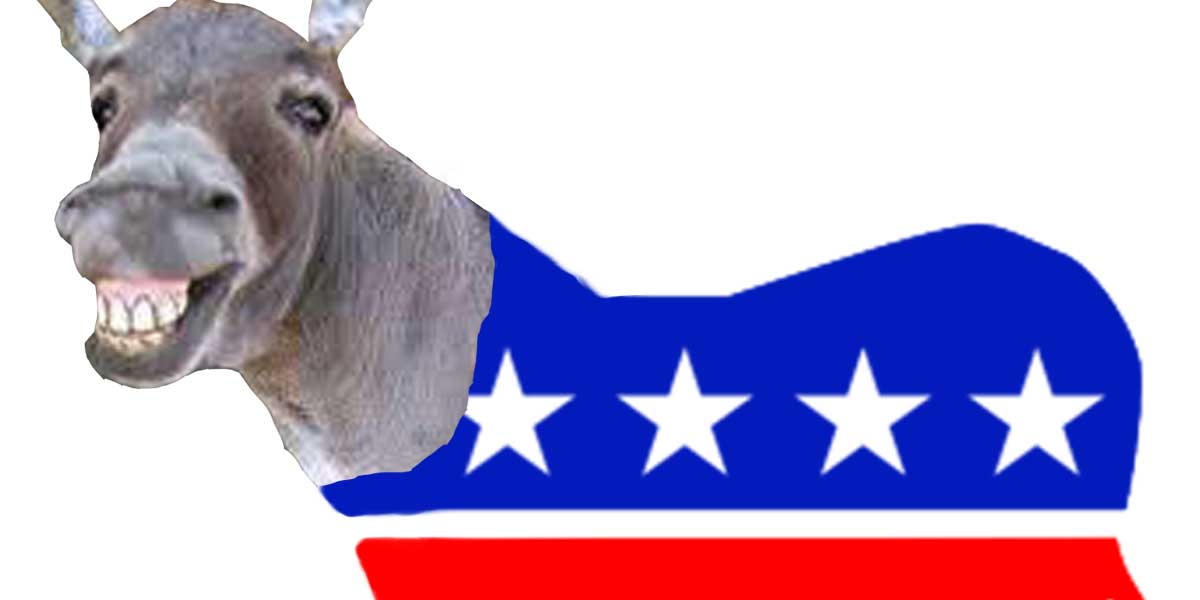 A Global Conspiracy Against Democracy – Part 1

Hansen, the hero in David Drake’s Northworld Trilogy (second edition) told king Gosling that “… I think it helps to come from a distance, sometimes, when you look at a problem.” This ability is called psychological distance, which implies the ability to understand and solve problems facing those living at a distance than solving your personal problems.

Unfortunately, the United States of America is facing major political problems, borne out of the biggest conspiracies ever hatched by the dark heart of man, the so called Russian Hoax, Russian Scandal or Russian Conspiracy, an International Scandal concocted in the US and given impetus worldwide by few individuals who believed democracy should be trample upon in order to carry Hillary Clinton over the finish line. The magnitude of this conspiracy supports The Bible’s description of man’s heart: “The heart is deceitful above all things, and desperately wicked: who can know it?” (Jeremiah 17:9 KJV).

Observe, when great minds become deceitful and desperately wicked, their deceit and desperate wickedness creates tremendous upheavals in the direction it is channeled. Such upheavals tear families, friends and communities apart. Hence, despite a booming economy, Americans are amongst the most negative people on earth (according to a new Gallup poll), all because of an evil seed sown by a few individuals. To compound matters, media watchdogs have thrown their support behind these individuals and are fighting tooth and nail to prevent the timely unraveling of this wicked plot.

It all started with the misguided decision by highly tainted Hillary Clinton to run for office, knowing how deeply unpopular she is, her diehard supporters drew up worst case scenarios, and one of the scenario they drew up involved convincing members of the electoral college to split their votes equally between Hillary and Trump, which would force Congress to choose the next President. Meanwhile, Paul Ryan who leads Congress has been spoon-fed false intelligence regarding Trump Campaign for months and has become openly hostile to Trump’s candidacy. This was the Insurance Policy mentioned by Peter Strzok. It involved secret aggressive investigation of the Trump Campaign and feeding false and doctored investigative results to Congress in case the election ends as a stalemate, which would force Congress to decide the next President. Guess whom Ryan will push other Republicans to vote for… Hillary Clinton of course.

This explains the massive conscription of Hollywood denizens and those in academia to try and sway Electors into switching their votes from Trump to Hillary. It was only when this plot failed that the plotters decided to punish outsider President Trump for toppling both the Bushes and Clinton dynasty. Hence the very bedrock of American greatness (her constitution guardrails) was sacrificed on the altar of personal vendetta.

Unfortunately, Americans are still in the dark concerning the depth of this plot, no thanks to conniving Democrats, corrupted and clueless media watchdogs, corrupt ex-FBI, ex-DOJ and ex-CIA officials and of course Hollywood. Americans can only recover their positive attitude and happiness comes 2020 if they vote out democrats from every office in the land.