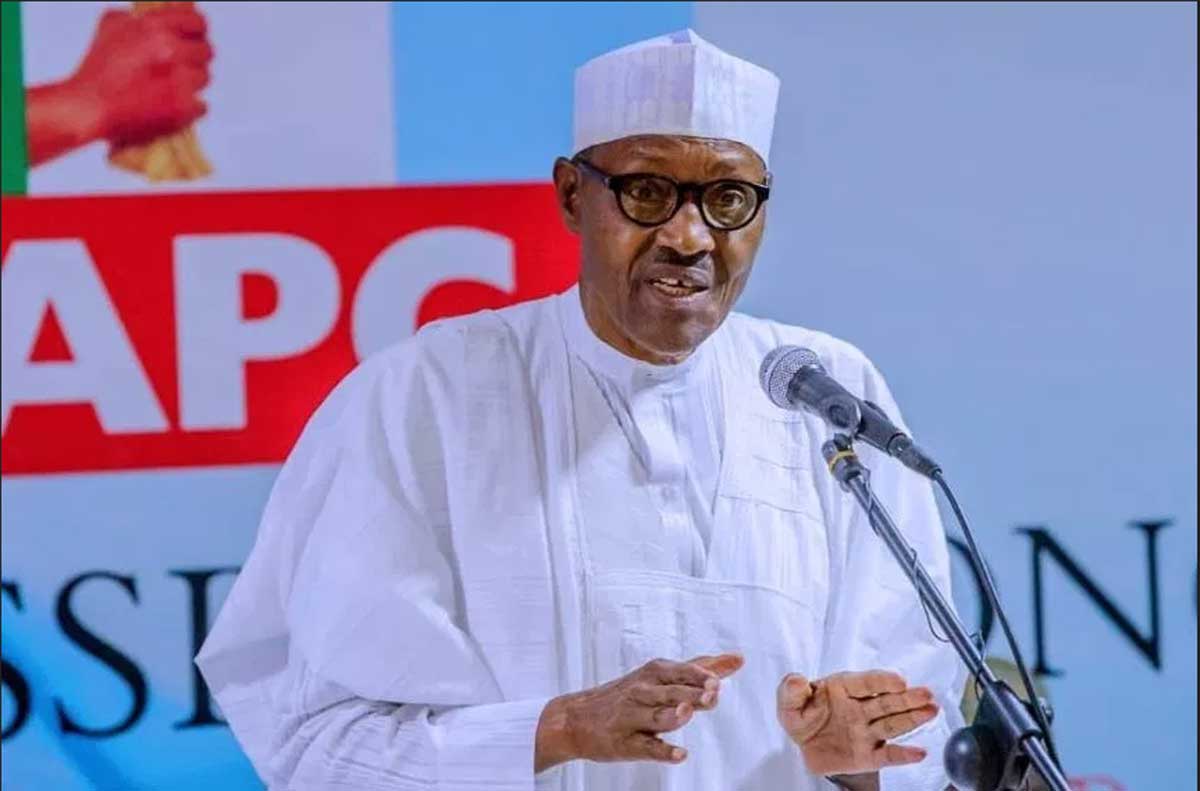 Common sense tells us that Nigeria is severely sick and in need of urgent care, else fragmentation will occur, and believe you me, nobody will join the core North in any useless attempt to fight for the unity of the entity called Nigeria. Why? Because the 2019 election organized by the APC has shown that In Disunity we Stand.

Observe, why should the blood of over 40 Nigerians be spilled on Election Day? Because Nigeria is sick. Why should some Yoruba APC thugs attack Ibos in Lagos state and stop them from voting? Because Nigeria is sick. Again Why should the same thugs attack Ibos and destroy their source of livelihood for voting PDP? Again, because Nigeria is sick. Now tell me, why should APC thugs set fire to INEC buildings in Imo, Osun and threatened INEC officials in Northern states? Because they want Buhari to win AT ALL COST! Remember that Buhari was always falling sick while in office, now that sickness has been transferred to his supporters and they are all sick and are acting sick.

In Lagos, thugs snatched and burnt ballot boxes and nothing happened, across the South-South military men prevented voters from voting and went further to snatch election results (see Army officers disrupted results collation in Rivers, INEC officials allege) – in a nutshell, there is a clear cut case of voter’s suppression and voter’s intimidation targeted towards PDP supporters by sick APC members.

What is voter suppression? According to Wikipedia, “Voter suppression is a strategy used to influence the outcome of an election by discouraging or preventing specific groups of people from voting.”. Having seen the meaning of voter suppression, can we confidently claim it took place during the 2019 election? Short answer: Yes - specifically against Ibos in the South-West, and against every PDP stronghold nationwide.

What about voter Intimidation? Federal Electoral Act Section 131 subsection (b) states that any person who “inflicts or threatens to inflict by himself or by any other person, any minor or serious injury, damage, harm or loss on or against a person in order to induce or compel that person to vote or refrain from voting, or on account of such person having voted or refrained from voting” (subsection d) “…commits an offence and is liable on conviction to a fine of N1,000,000 or imprisonment for a term of 3 years.”

Therefore, when will the APC government arrest the military men who intimidated South-South voters from voting? When will APC thugs who burnt INEC offices be arrested? Who will arrest those who snatched and burnt ballot boxes in PDP strongholds (has Ademola been arrested? Nope). PDP members in Kwara were IMMEDIATELY ARRESTED BASED ON ALLEGATIONS of causing disruption to the election, therefore, when will these APC thugs be arrested based on FACTS? When?

It becomes clearer daily why the CJN was removed. Observe, APC planned from day one to use widespread voters and INEC suppression along with intimidation in order to win the election, knowing each case will land at the Supreme Court, hence the need to position a sympathetic CJN to swing each case in their favor. How is this different from what happened in Venezuela?

Beloved, any one who condoles these undemocratic actions is heartless.

Where is the EU, UK and US when you need them?