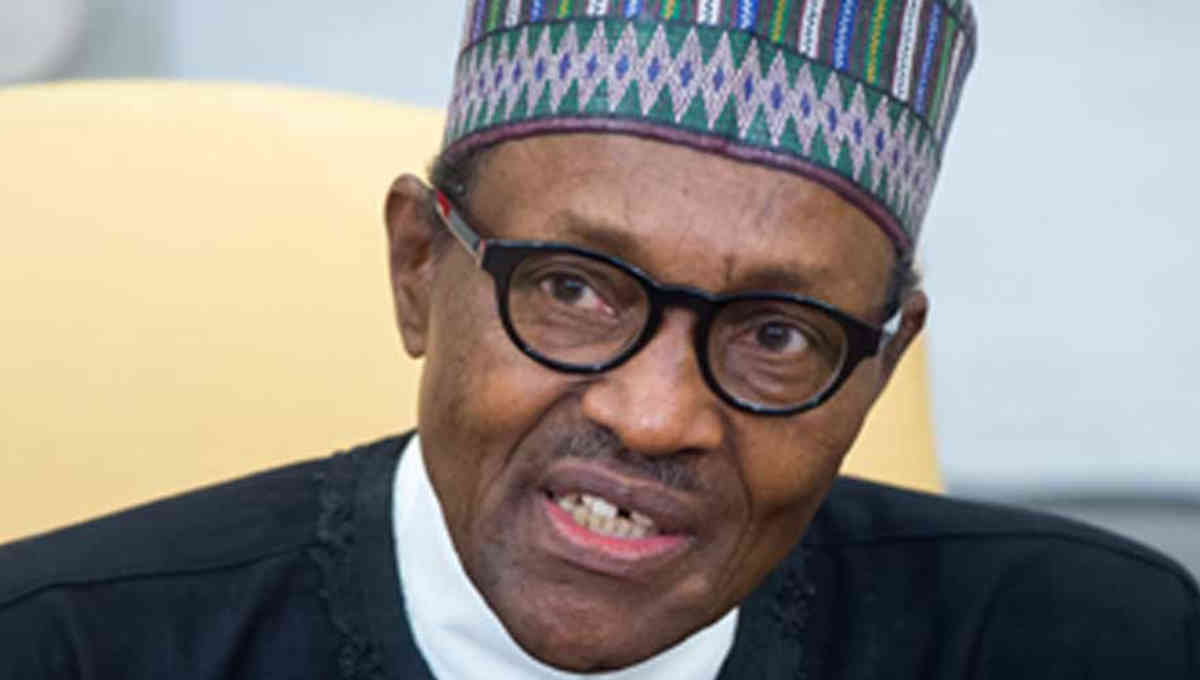 Case Against Tribalism: His Vice President is a Yoruba Man

At first glance, this appears to be a very strong case against accusations of tribalistic behaviour by Mr. President. However, a closer examination collapses this seemingly water tight argument like a pack of cards. Why? Observe, Mr President didn’t directly select Osinbajo as his running mate, rather, the party (spearheaded by Mr. Tinubu) recruited both candidates to represent APC during the 2015 election. Interestingly, APC equally bowed to ex-President Obasanjo’s advice to jettison any plan to field two Muslims as their flag bearers in the 2015 election.

On October 12 2017, Jim Yong Kim (the President of the World Bank Group) made the following startling statement in Washington DC “You know, in my very first meeting with President Buhari he said specifically that he would like us to shift our focus to the northern region of Nigeria and we’ve done that.” Unsurprisingly, Nigerians from all walks of life rightly condemned Mr President’s directive as tribalistic.

A glaring example of Mr President’s tribalistic tendency is his lopsided appointments that favour his Northern kinsmen. His supporters initially claimed all appointments were based on merit, however, Mr President shot down their baseless claims with this incriminating statement: “I Appointed Those I Could Trust”. So Mr President can’t trust anyone except his kinsmen to handle security related organisations? This statement clearly but sadly revealed the true nature of Mr President.

Final Evidence of Tribalism: Reaction to Killings by Herdsmen

Killings and ethnic cleansing by herdsmen metastasized under Mr President, yet he insists herdsmen are not killers. He brazenly discountenanced eyewitness accounts in his bid to shield his kinsmen. Mr President should realize his inactions and denials will not help innocent herdsmen in future. Herdsmen are part of Nigeria, I personally love buying fresh milk from them whenever I encounter them. I appreciate their devotion to their cattle, nonetheless, no Nigerian is above the law!