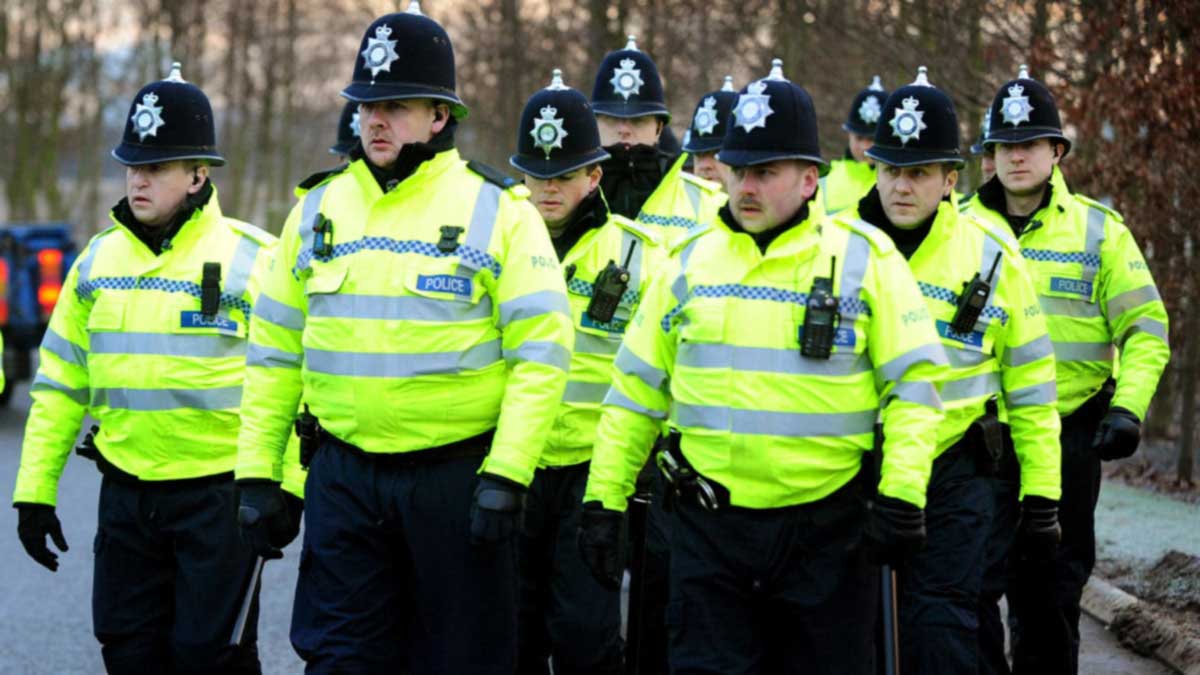 Buhari called British Policemen on Nigerians, then Drove Away

Riled up with the poor state of Nigerian hospitals, and angry that Mr. President prefers to spend their taxes in UK hospitals, some concerned Nigerians tried to meet with Mr. President in Abuja House, Kessington London. Their mission was to discuss how hospitals in Nigeria can be upgraded and taxpayers Naira preserved.

Sadly but predictably, Mr President refused to meet with them, rather policemen were called on them. Now, UK is not Nigeria, there was no shooting, no shouting, just plain tension diffusing discussion.

Guess who ran/drove away at the end? Mr. President!

Unfortunately, APC’s misinformation machine associated these concerned Nigerians with criminals! Observe, an Aso Villa source described them as “… extremely corrupt Nigerians who are custodians of slush funds stolen from Nigeria, and hiding in UK or are resident cronies of such elements, and have colluded to form a league of protesters with a singular aim of distracting and disorganising the scheduled state visit of the President to England, for bilateral talks with Prime Minister Theresa May and other dignitaries.”

Final Verdict: Video evidence (shown below) revealed these concerned Nigerians were unfairly treated. How can a citizen who called the President “Father” be associated with corrupt Nigerians? We rate the statement from the Aso Villa source as FALSE. This was a new low for Mr. President and his handlers.