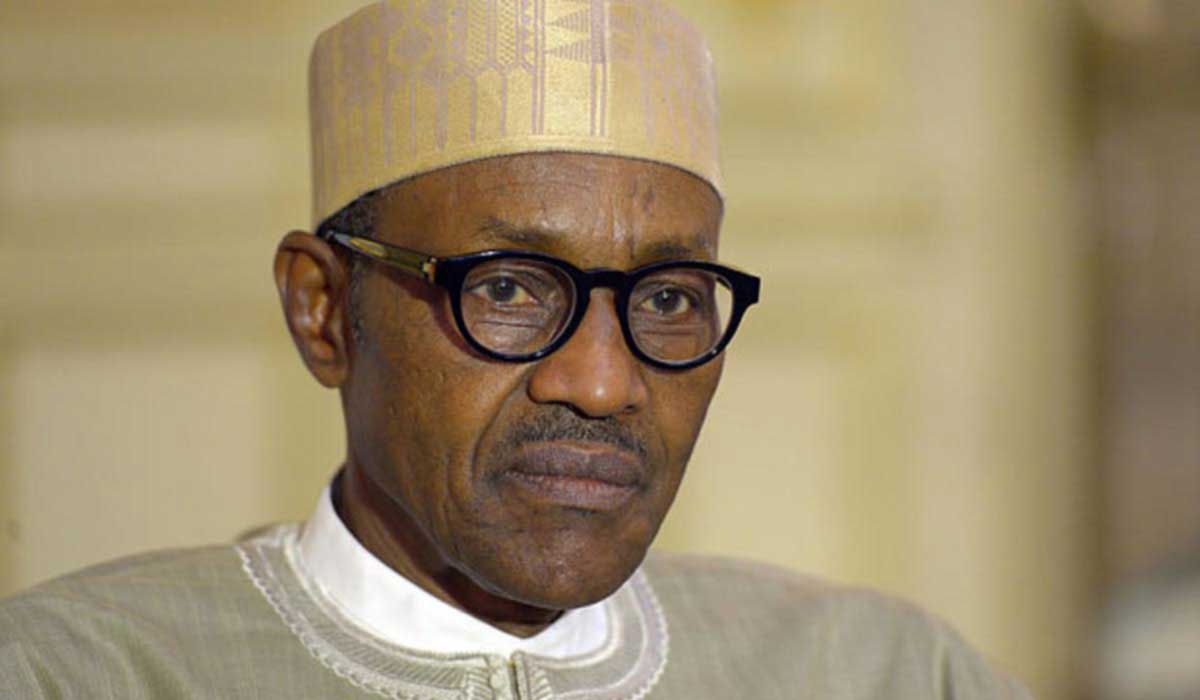 Macbeth is one of the best known tragedy plays written by William Shakespeare. It tells the story of Macbeth, a brave Scottish general who murdered his king after his encounter with three witches who informed him he would become king. The play dramatizes the destructive effects of political ambition on those who seek power for its own sake. Macbeth reign as king was marked with much shedding of blood.

Fast forward to September 2006 and February 2013, when two different political parties (ACN 2006, APC 2013) decided to use a broom as their political symbol. Observe, symbols are powerful, the broom is indeed a powerful symbol of witchcraft in ancient times; hence several folklores depict witches flying on brooms to their covens or gatherings.

Therefore, it wasn’t too surprising when yesterday, the 18th of February 2019, the President (like a military dictator) ordered summary execution of any ballot snatcher. While ballot snatching is bad and unlawful, we should all be concerned over extrajudicial killings because the President was once a presidential candidate of the CPC. Observe, CPC members murdered INEC officials who prevented them from carting away unused ballot papers, yet security operatives didn’t kill them on the spot, rather they went through due process. I wish Mr Buhari would declare summary execution of Boko Haram on the battle field as he promised; rather, it is Boko Haram that is summarily executing our gallant soldiers as if they are cattle!

Indeed, just yesterday, while APC meeting was going on, two of our gallant soldiers lost their lives in Borno, while four were murdered on Saturday in Yobe – may there soul rest in peace – amen.

Security personnel who engage in extrajudicial killings should be aware that they and Mr President can be prosecuted for any extrajudicial deaths at the International Court of Justice. Dear gallant soldiers please don’t shed the blood of any Nigerian because of Mr. Buhari and the APC.

Enough blood has been shed under the APC (by Boko Haram and terrorist herdsmen) to make Macbeth look like an amateur; therefore, the desire for more human blood by APC coven of witches and wizards need to stop.

Enough is enough, remember Sister Eunice Olawale a beloved Christian whose blood was shed in Abuja for preaching the Gospel. Mr President, enough is enough – no more bloodshed – else the judgment of the LORD will be swift upon you and your coven, and none will be spared.