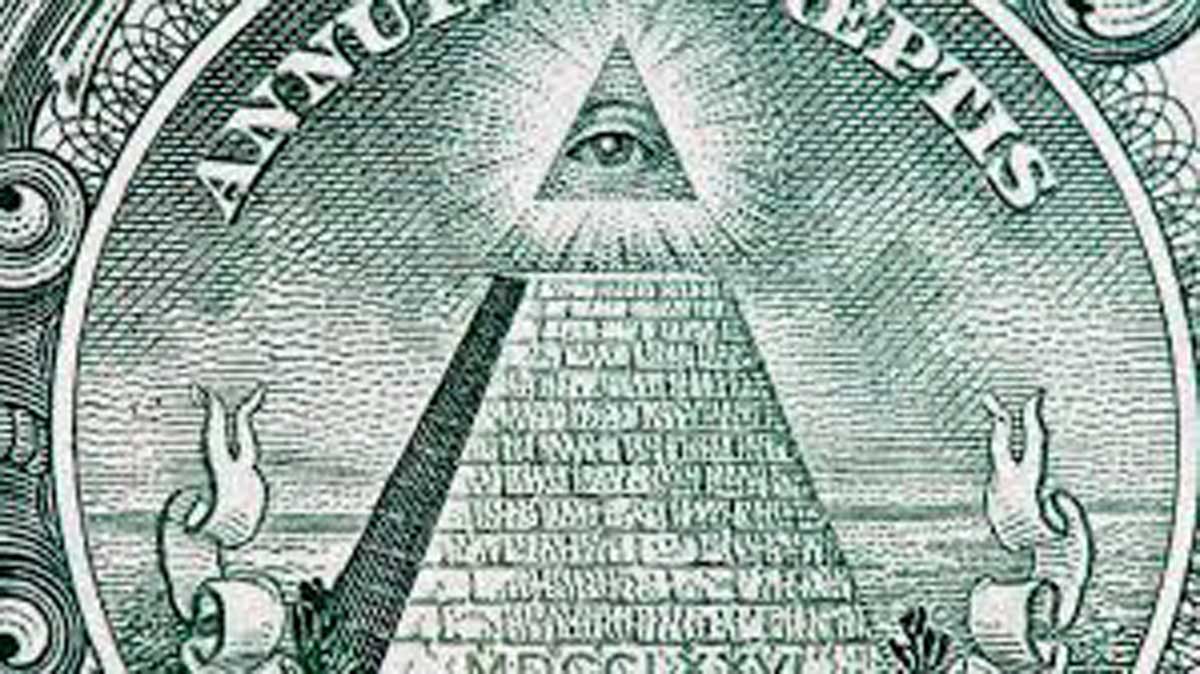 If possible, Richard Nixon will be rolling in his grave in agony as he watches the daily faux pas by Senate and House Democrats, their media allies (Washington Post, CNN, NYT, NBC, MSNBC, NPR, AP), Hollywood, Never Trumpers, corrupt DOJ/FBI officials etc, as they all race to the bottom of the barrel in their dangerous attempt to cover up for Obama, Hillary Clinton, and corrupt DOJ/FBI officials.

What was Nixon’s crime? His attempt to cover up his involvement in a failed bugging of the Democratic National Committee (DNC) headquarters at the Watergate office complex in Washington D.C. in 1972. Why was Nixon interested in bugging the DNC building? Simple, so he can eavesdrop on their conversations. The Washington Post did a herculean job as they methodically exposed Nixon, it was the golden age of journalism, it was also the golden age of bipartisan politics, as Republicans rightly abandoned Nixon leading to his resignation.

Several years later, in the thick of a contentious Presidential election, Obama and Hillary Clinton committed the same crimes that led to Nixon’s resignation, without paying any price so far! Observe, Obama deployed the power of the DOJ and FBI to monitor the communication of his political rival (Trump). He made Nixon looked like an amateur by claiming he is trying to find out if his political rival is colluding with Russians.

Taking a cue from Obama, Hillary in a made for drama setting presented a misspelled button to her Russian counterpart, however, instead of reading RESET, the Russian word on the button (prophetically) meant OVERLOADED or OVERCHARGED! And the media sanctimoniously lectured us that intent is what matters! Really?

Before we become OVERCHARGED and OVERLOADED, I want us to take a trip down memory lane. After the Soviet Union collapsed in 1989, a British reporter discovered a memo that outlined Ted Kennedy’s dangerous collusion with the Soviets to deny Reagan a second term! A striking claim in the memo is that Ted Kennedy controls the media in the U.S! Wow! No wonder Democrats are given a free pass while Republicans are crucified for saying or doing what Democrats say or do! The Democratic Party that championed slavery is still the undisputable master over her media slaves! Interesting!

Is the US media actually enslaved to the Democratic Party? Yes. Let’s fast forward to the last election as I build my case. Hillary Clinton decided without any pressure to fraudulently organized her communication outside the control of the State Department while Secretary of State. Knowing her propensity for cutting dubious deals and knowing it would leave a vast digital trail, she decided it was best to break all State Department rules on communication by using an unsecured homebrew email server, which was hosted in her home. When words leaked out about the setup, she deliberately deleted about 30,000 emails and to make sure they stay deleted she used special software to bleach the hard drive. Not satisfied with that, she gave her phones to her henchmen to break in pieces with a hammer so that NOTHING will ever be recovered from these devices!

Poor Trump, he rightly believed that if Obama, Hillary and the media can turn to Russians for help, why can’t he imitate the new norm? Hence he called on Russians to recover the emails deleted by Hillary since the FBI was covering up for her! This drew sharp rebukes from Democrats, compromised Republicans and the media, leading to a banana republic styled investigation of a presidential candidate and escalated into a full blown investigation of a President!

In order to conscript and compromise journalists, Obama’s officials repeatedly unmasked and leaked the identities of political opponents (whose foreign calls were captured in NSA database). Unmasked identifies were leaked to (wait for it) journalists from Washington Post, CNN, NYT etc! Hence fourth estate journalists who ought to remain neutral and objective were compromised early on and joined the bad guys in their dangerous left-wing conspiracy to destroy the fabric of the nation by destroying a duly elected President! Ted Kennedy was right after all. The US media are slaves of the Democratic Party.

Time will fail me if am to mention the various nefarious actors in Crossfire Hurricane (the counter-intelligence mission illegally commission by Obama’s officials to spy on the campaign of a political opponent) However, it was the largest left-wing conspiracy whose chief goal is to remove President Trump by crook.

These conspirators deliberately poisoned US political discuss, they brazenly demean the office of the President as a result of their unfounded anger towards a duly elected President. False accusations, illegal investigations, illegal leaks, insults and name calling are now so regular that USA is gradually becoming the United States of Africa/Asia (former President Obama actually has ties to these continents, Kenya in Africa and Indonesia in Asia), no wonder he fundamentally brainwashed gullible journalists and politicians to drop their investigative journalism for spoon fed journalism, and their objectivity for faux pas objectivity.

Meanwhile, both Hillary Clinton and Nancy Pelosi famously claimed in 2018 that civility will return if Democrats win control of either the Senate or the House, alas, they were lying, but the lies may have swayed worried suburban women into voting for democrats in the last mid-term election. However, Democrats lied; they are not interested in changing their acidic tones. They are determined that Obama’s and Hillary’s crimes and cover-ups must not be exposed; else Americans will rightly refuse to vote democrats for decades to come.

Therefore, recent statements and actions from Hillary and Democrats revealed that the US is headed towards uncharted territory. The conspiracy is becoming larger and darker since Mueller has been unable to prove any allegation in the discredited dossier, indeed, even Cohen who was forced to turn on Trump has denied the chief claims contained in the dossier. Interestingly, Steel who purportedly compiled the dossier claimed the material cannot be used in a law court! If this is the case why did the DOJ/FBI use the dossier to secure warrants on multiple occasions to spy on an innocent American?

The conspirators have proven beyond doubt that America is no longer the land of liberty and true freedom. Observe; several Trump associates who were investigated for Collusion with Russians (as alleged in the dossier) were indicted base on unrelated matters (since collusion isn’t a crime). Hence some were indicted for tax evasion or lying to the FBI in unrelated matters. If this charade continues, I personally urge France to request the US to return the Statue of Liberty, since the US is rapidly becoming a banana republic, where the lives and properties of political opponents are no longer safe. Just because the enslaved U.S media fully run rear guard action on behalf of their Democratic Party masters, who wish to expand their vast and dangerous left-wing conspiracies. Sadly, neither the rule of law, nor adherence to DOJ/FBI policies, nor attorney and client privileges, etc means anything in this new and dangerous America! The one created by Obama!

It is time for ordinary Americans to take their country back. Self enslaved MSM cannot and will not help them. Why? It is not the nature of slaves to help freemen to escape, rather, slaves seek to enslave freemen everywhere. Vote out the conspirators and their supporters. May GOD bless America – Amen.